The following cases are those in which an outside source has provided funding to offer an ENHANCED REWARD specific to an individual case. 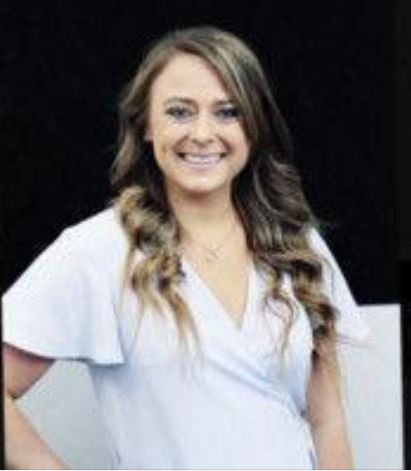 Hannah Turgeon was hit and killed by what the St. Joseph County Fatal Alcohol Crash Team (FACT) describes as a dark-colored SUV.  This occurred around 2:40 AM 10/13/19 on South Bend Avenue near the Linebacker Lounge. 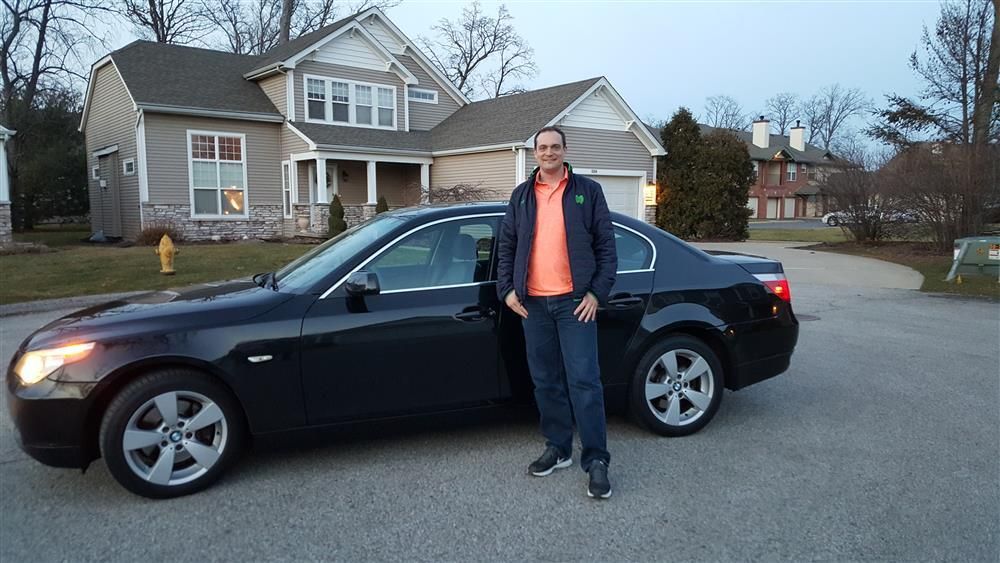 38 year old Jonathan Hamby was last seen/heard from on February 23, 2017.  He was not been heard from since.  Jonathan's family believes that he did not leave the area willingly and he left no indication that he was leaving to never return.  Jonathan's family is reaching out to the public, through Michiana Crime Stoppers, seeking information about where and WHAT happened to Jonathan. 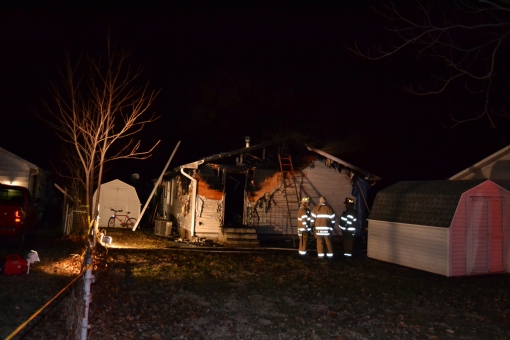 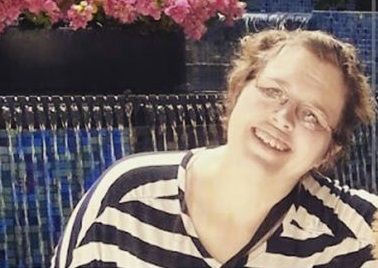 The body of 34-yr old SARAH GIBBS was found in her Warsaw home as fire crews were extinguishing a fire there.  A forensic pathologist determined the cause of death to be an "intentional, deliberate act" of assault, prior to the fire. 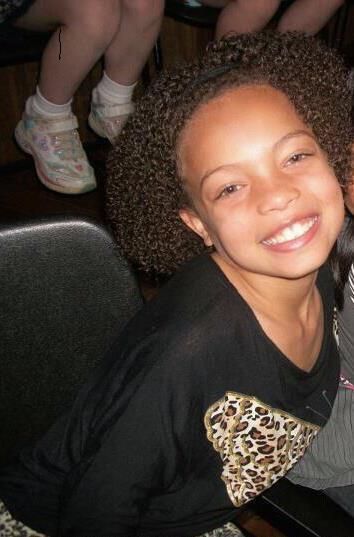 On August 17, 2012 as 7-year old Kristyana Jackson arrived home at 720 Kilbourn St. in Elkhart with her mother, they were approached by 2 armed suspects.  As her father met them at the door, the suspects open-fired hitting her and her father.  Kristyana died 2 days later as a result of her wound.